The Ouimet Fund was founded in 1949, and is thrilled to celebrate its 72nd anniversary this year. Since its founding, The Fund has awarded more than $42 million in need-based scholarship assistance to over 6,200 young men and women. The Ouimet Fund’s purpose is to help deserving young men and women, who have worked at golf courses in Massachusetts, obtain a college education. They provide need-based college scholarships, which are renewable and worth an average of $30,000 over the course of four years, with some students receiving as much as $65,000.

Ouimet Scholars have served at least two years as caddies or in pro shop or course superintendent operations in Massachusetts, and many have gone on to outstanding positions of leadership in business and professional careers. The Ouimet Fund is a 501 (c) (3) organization and is considered "The Golf Charity of Massachusetts". 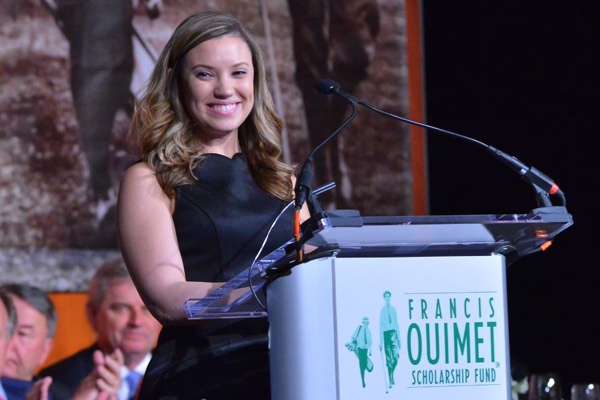